Click here for a Resort Map of St.Wolfgang and details of walking / hiking maps.

There are a number of shops, cafes, restaurants and hotels situated around the lakeside where there are lots of water activities.

There are supermarkets and Banks with ATM machines.

The Postalm hiking/ walking / skiing area is nearby.

There are about 900 km of paths in the Wolfgangsee area ranging from level walks around the lake to mountain paths up to the summits of the surrounding mountains. The Tourist Office may offer free led walks.

There are several maps that cover the area at different scales suitable for walking, hiking and exploring the area.

The Tourist Information Office is in the village centre.

The nearest airport is Salzburg which is about 45 km - 1 hour 15 minutes away from St. Wolfgang.
Other airports are:

Trains are run by Austrian Railways ÖBB. Since the closure of the Salzkammergut-Lokalbahn and the station at Strobl in 1957, the nearest train stations to St.Wolfgang are now in Salzburg 35 km west, and Bad Ischl 25 km east.

In St Wolfgang, there is a small cog railway that runs to the summit of the Schafberg mountain, Schafbergbahn.

There are a number of bus routes. There is a bus which runs to Strobl. The main route 150, “Der Ischler” runs between Salzburg, Fuschl, St. Gilgen, Strobl and Bad Ischl.

Buses in St. Wolfgang run along the main road beside the lake with several bus stops.

There is one cable gondola in St. Gilgen that runs most of the year.

There are a number of lifts in the Postalm region south-west of Strobl. 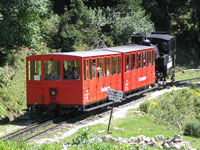 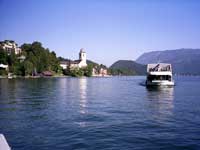 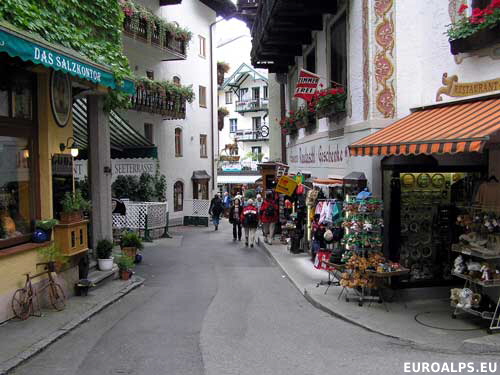 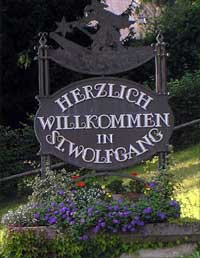 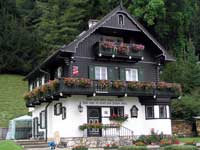 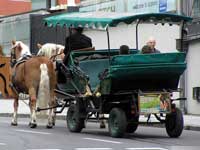 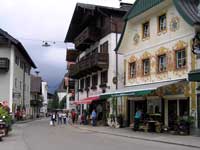 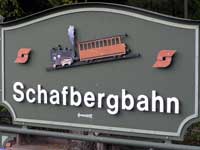 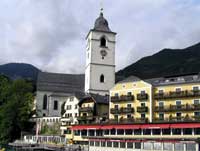